The city of Pereslavl seems to be a part of a fairy tale: the word “Zalesye” in Russian language sounds like the name of a magic country, and the shores of Lake Pleshcheyevо are the birthplace of ancient legends. Grand Prince Alexander Nevsky spent his childhood in this city and, according to a legend, in Pereslavl was born Tsarevich Fedor, who is the last representative of the Rurikovich dynasty that had ruled Russia until the 17th century.

The city is located on the territory of a national park and is full of monuments of traditional Russian architecture, many of which are more than ten centuries old. Discover the ancient history by visiting the Transfiguration Cathedral of the 12th century, laid by the Prince Yuri Dolgoruky, the tent Church of Peter the Metropolitan of the 16th century, and Sin-Kamen (Blue Stone), which changes its color after rain and snowfall and was supposedly a part of the ancient pagan sanctuary.

Stay in AZIMUT Hotel Pereslavl choosing a room or a cottage with a private bathhouse. The hotel is located outside the city and is a perfect place for a relaxing holiday where you can stay in a room decorated with glass and marble, take a balloon walk and have a rest in the panoramic wellness center after an eventful day.

Room rates: from 2880 rubles per night for 2 guests. Accommodation with breakfast for children under 12 years old is free of charge. Staying in a Suite or a Junior Suite for 3 nights or longer, you get an hour in the wellness center daily.

The Rostov Kremlin is the location of the legendary Soviet comic science fiction film Ivan Vasilievich changes his profession (or Ivan Vasilievich: Back to the Future) directed by Leonid Gaidai in 1973. After visiting the Kremlin go to the central streets of the city and take a promenade in Komsomolsky Park. Then view the Spaso-Yakovlesky Monastery on the shores of Lake Nero. To wind up, have a little lakeside picnic and take a photo in a fishing boat.

Stay in AZIMUT Hotel Rostov Veliky, located in the historical center of the city. From here, it is easy to walk to the Kremlin and explore other sights. After walking among historical monuments, enjoy doing nothing, sitting down with a cup of coffee in a soft armchair and watching snowflakes outside a window.

Room rates: from 1360 rubles per night for two guests. The hotel offer discounts and complements for new guests and a loyalty program with additional bonuses for regular customers. 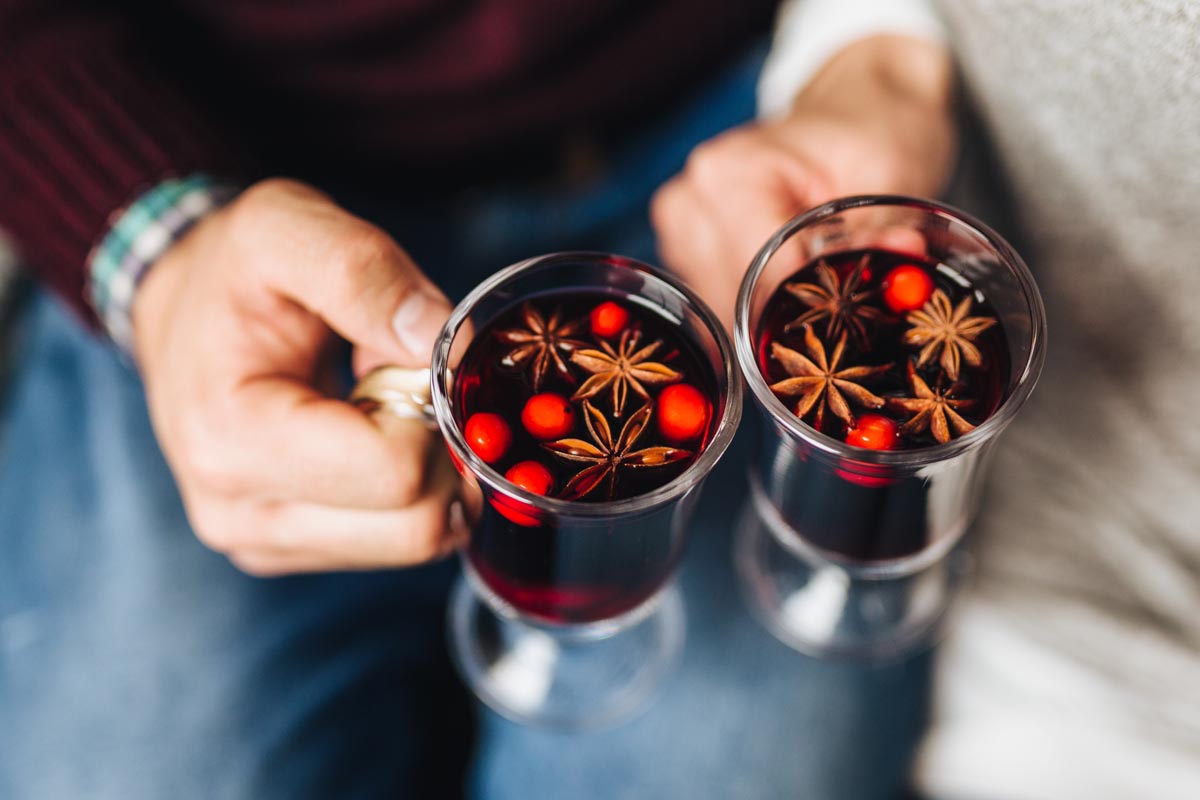 To feel the true Russian spirit in white stone temples and monuments of wooden architecture. Go to the Suzdal Kremlin, and then to the Spaso-Euthymius Monastery to see the most ancient Russian buildings of white stone. After that go to the Museum of wooden architecture: all the buildings here are made of solid wood without a single nail. Along the way, try to feel like a citizen of Ancient Russia by baking bread in a wood-burning oven, learning to sit on a horseback in the full winter outfit of a Russian peasant, and take a fun ride in real Russian sleigh.

Stay in AZIMUT Hotel Suzdal, decorated in the style of a Russian hut, with traditional wooden furniture in the rooms. On the territory of the hotel, 11 authentic Russian baths will warm you in the Russian winter and in the neighborhood, there are Shchurovo museum complex and a mini-zoo. To feel the true Old Russia, go on horseback riding, visit the master classes in traditional crafts and take part in a winter fishing.

Room rates: from 2511 rubles per night for two guests. 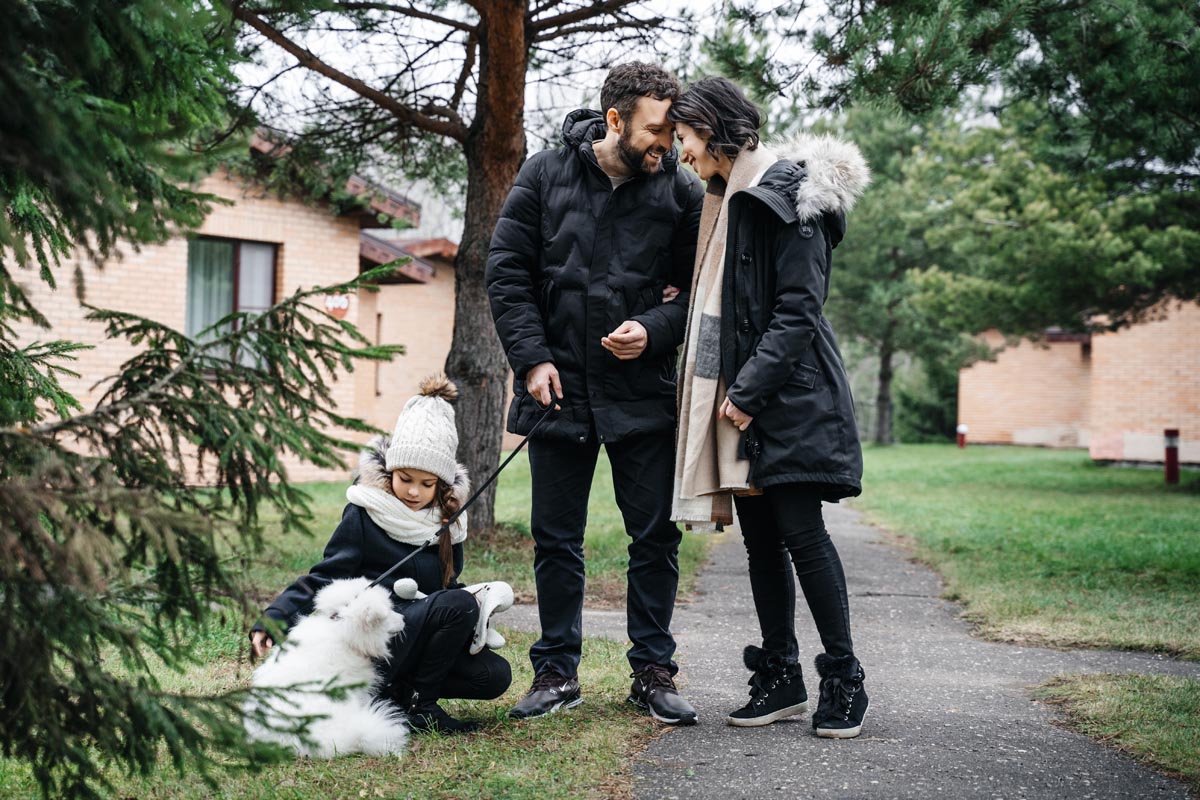 To see the Ipatiev Monastery as the part of the ancient cultural heritage. Mikhail Romanov, the first tsar of the Romanov dynasty, was chosen for the kingdom here.

Take a walk around the old town and enjoy your tea in the Snow Maiden's tower. And then go to the unique Sumarokovo elk farm, the only in Russia. Here you can stroke the elk (and that would be impossible in the wild nature) and taste the warm moose milk which is a traditional northern delicacy.

Stay in AZIMUT Hotel Kostroma choosing a room or a bungalow house. This eco-friendly hotel with a quiet location in a large park has a cozy family atmosphere. Have a winter barbecue party with friends and family, or go skiing and ice skating, and then visit a true Russian bathhouse.

Spend a weekend in a Superior room enjoying a late check-out, dinners for two in the hotel restaurant and one hour in the bathhouse complex for two persons as a complement from the hotel.

Room rates: 8000 rubles for 3 nights for two guests. Children under 12 years old stay free in the room with parents.

Uglich is a city on the Volga River where significant events of the ancient Russian history took place. The Romanovs replaced the Rurikovichs dynasty here and the son of Ivan the Terrible died under mysterious circumstances in Uglich. To get acquainted with the secrets of the Russian autocracy, go to the Uglich Kremlin.

In AZIMUT Hotel Uglich overlooking the Volga, close to all attractions of the city.

Room rates: from 1440 rubles per night for two guests. 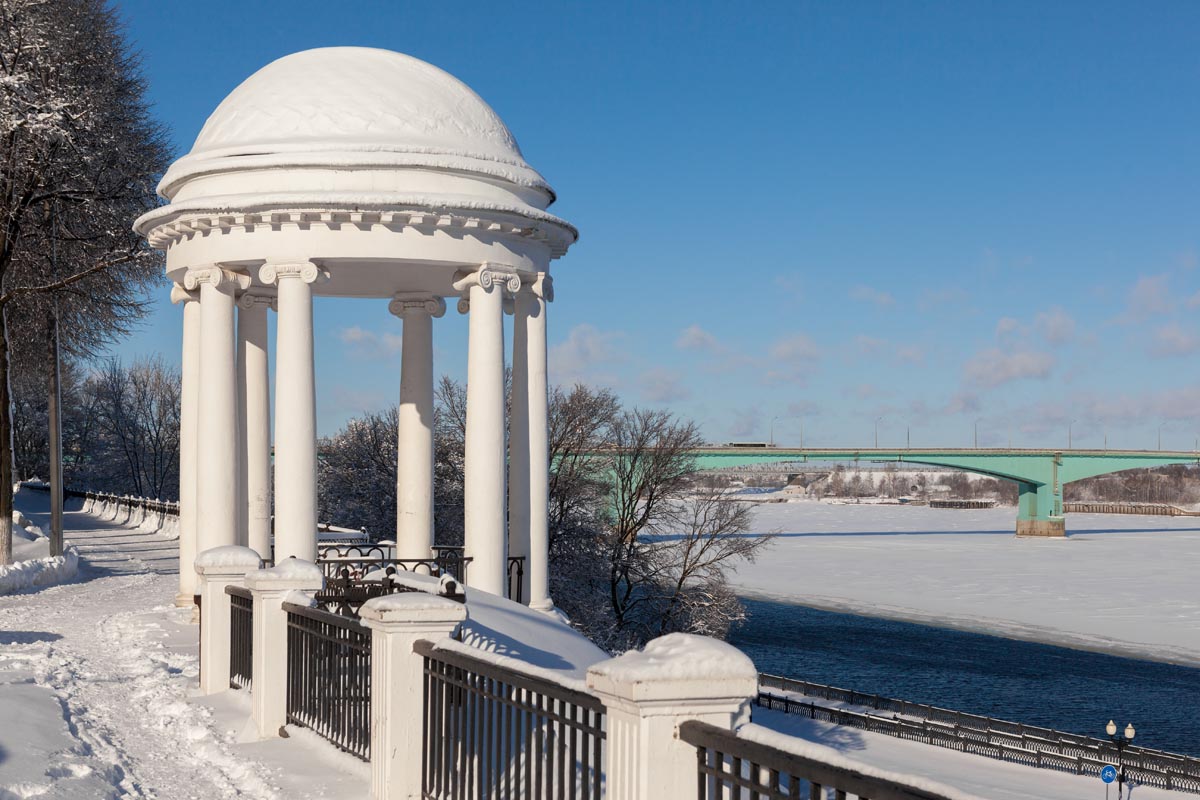 The historic part of the city is aWorld Heritage Site. In Yaroslavl, there are more than 800 architectural monuments like historical merchants rows and houses, churches with typical architecture and the Yaroslavl Museum-Reserve with the famous Spaso-Preobrazhensky Cathedral. Merchants, Old Believers, freemasons, theatrical figures created city history. The city is one of the popular venues for filming. Take a walk along the Volga embankment to the Assumption Cathedral and the beautiful Strelka Park at the confluence of the Volga and Kotorosl rivers.

Stay in AZIMUT Hotel Yaroslavl. The hotel offers 118 rooms from Standard to Suite, an indoor swimming pool, a restaurant complex. From the hotel you can take a pleasant walk to the city attractions.

Room rates: from 2250 rubles per night for two guests.

Visit several cities of the Golden Ring of Russia on one trip, stay in AZIMUT Hotels and save by participating in AZIMUT Bonus Loyalty program. After joining it, you'll get access to special Bonus rates, opportunity of late check-out or early check-in and start collecting Bonus points for your next trips with AZIMUT. AZIMUT Hotels the best hotel chain in Russia and the CIS AZIMUT Hotel is going to be open in Tula

At the beginning of 2021, a new hotel of the AZIMUT Hotels brand is going to be open in Tula.
Learn more